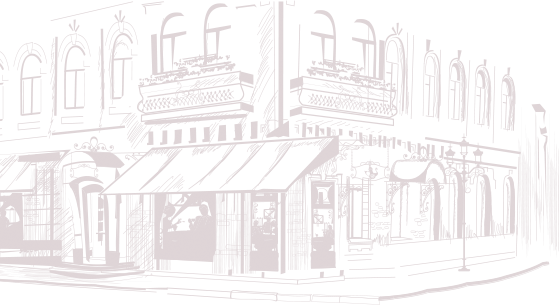 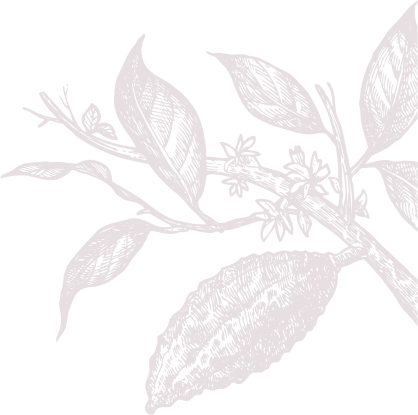 The History of chocolate

Who was the first to discover the treasured taste accompanying the rich name of “chocolate”?

The answer lies somewhere in Central America, where the impressive cocoa tree was first cultivated thousands of years ago.

Its roots go way back in history, although according to findings, the cultivation of the cocoa tree had begun even before 1900 B.C.

The Olmecs and the Mayans already enjoyed the tasty beverage made from the fruits of the cocoa tree since that time. 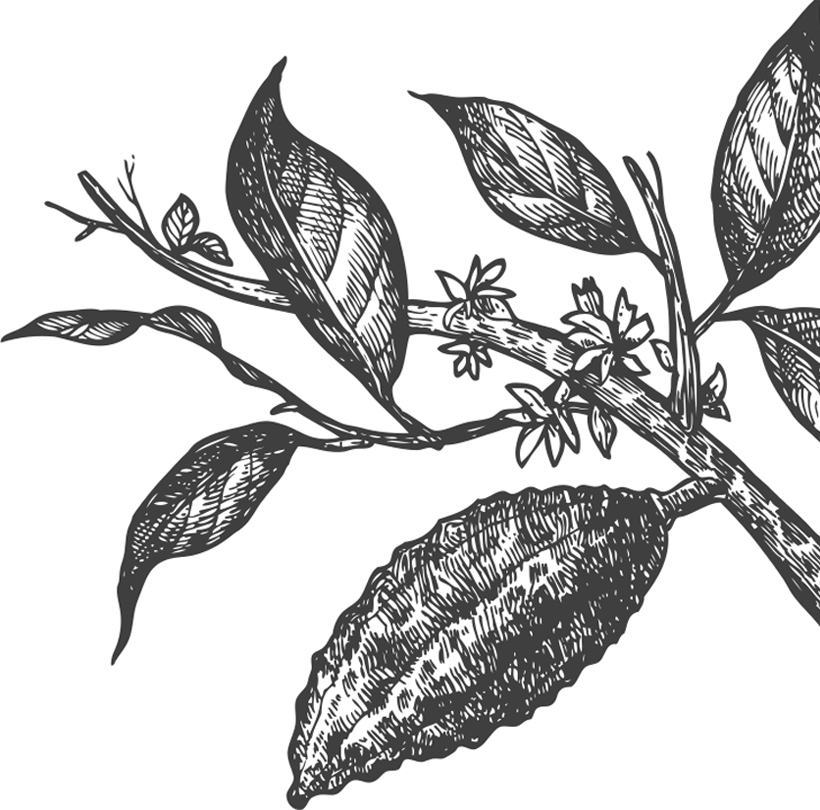 Time passed and the taste of chocolate moved from mouth to mouth and from civilisation to civilisation.

Christopher Columbus didn’t care much for the beverage’s taste; however, a few years later, in 1512, the Spaniard Ferdinand Cortez, upon arriving in Mexico and conquering the Aztecs, became infatuated with cocoa’s taste. 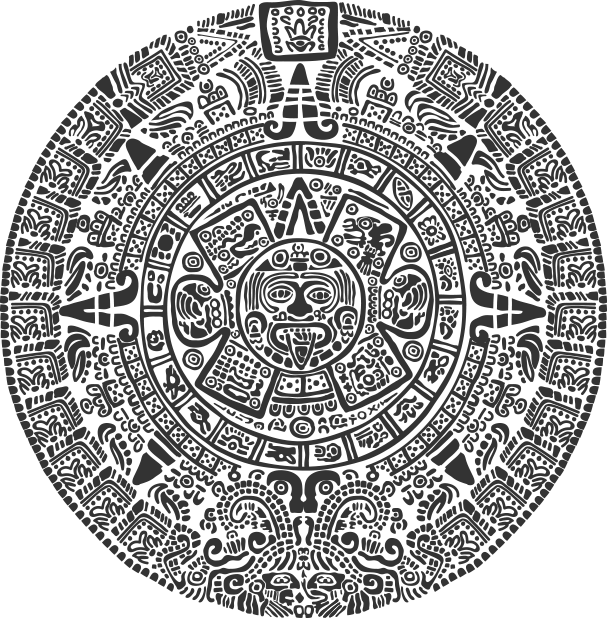 This is how it came to be that the first cocoa shipment was unloaded in Europe.

Spain’s aristocrats were captivated by the beverage’s rich taste that took the Old Continent by storm, one country after the other. 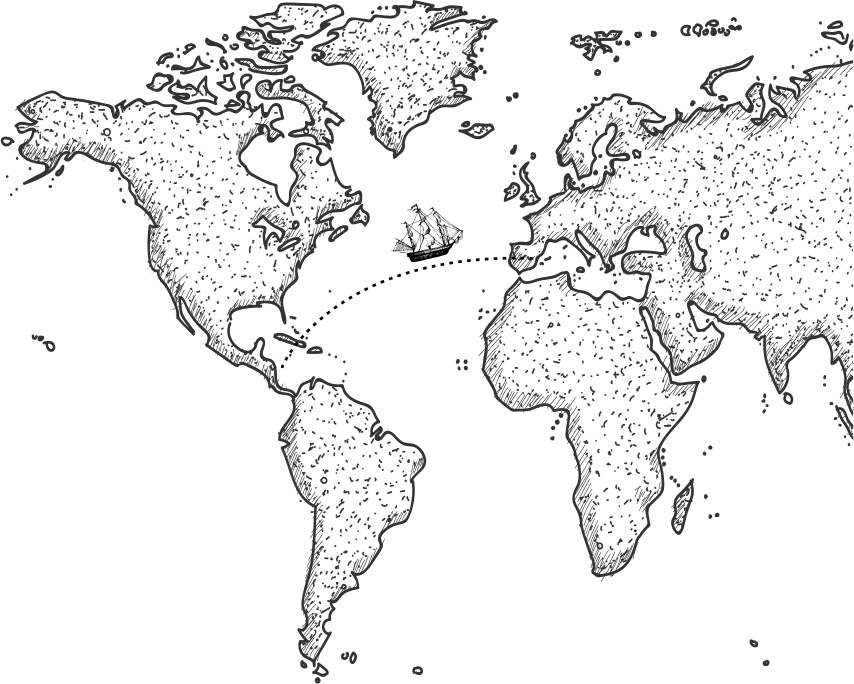 From Spain to France:
Princess Anna of the Spanish throne marries Louis the XIII of France and brings with her the sweet habit of the chocolate beverage to the French court. 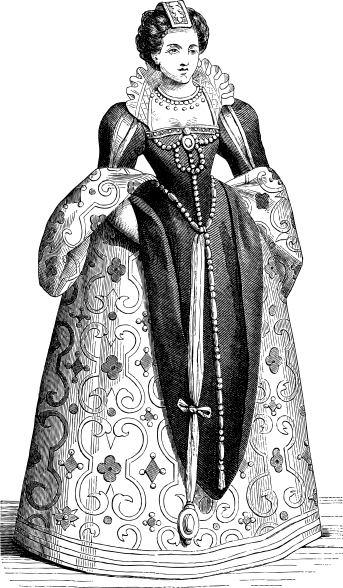 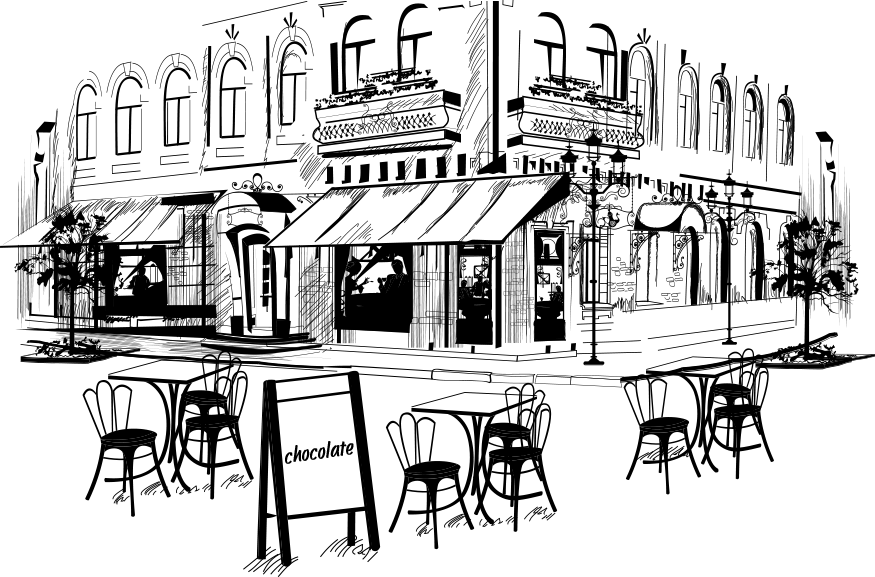 Europe became excited by the “food of the gods”,,
as the Swedish botanist, Linnaeus, nicknamed cocoa.

The first industrially-processed chocolate was created in 1780 in Barcelona, and by mid-19th century, chocolate arrived in Greece for the first time. During the same period, the Swiss created the very first milk chocolate and a new world of taste was born. 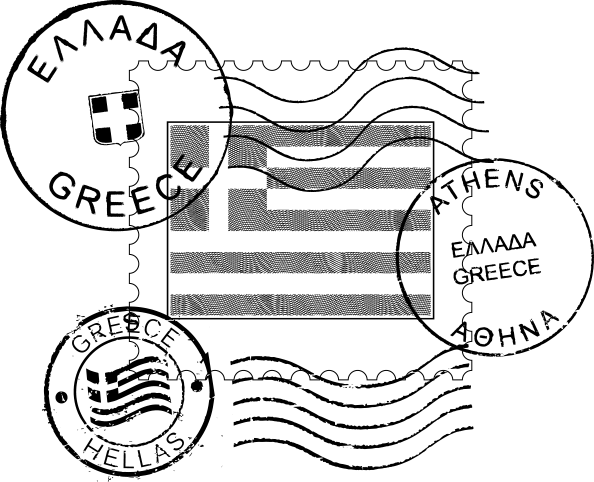 And so we move on to the 20th century.
Chocolate took its current form and became an exotic favourite for each and every one of us as from the 1950s to the 1980s, the consumption of cocoa and cocoa products tripled! 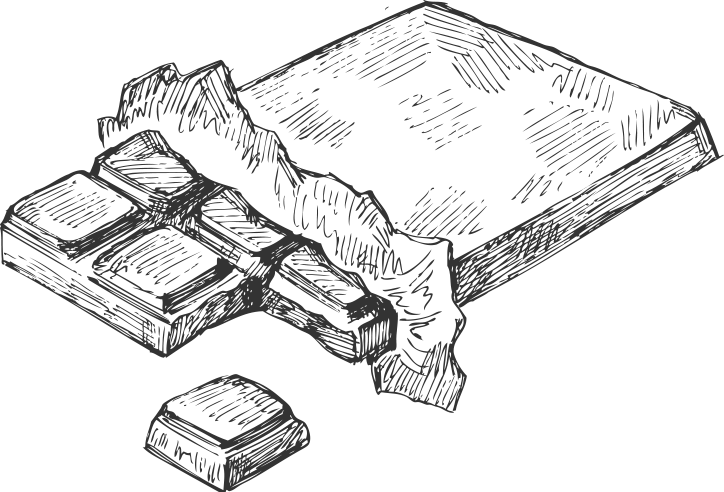 In 1930, ION was formed in Greece – and with ION came the country’s favourite chocolates.

From ION Galaktos to ION Amigdalou and Chokofreta, chocolate made history… the history of ION!